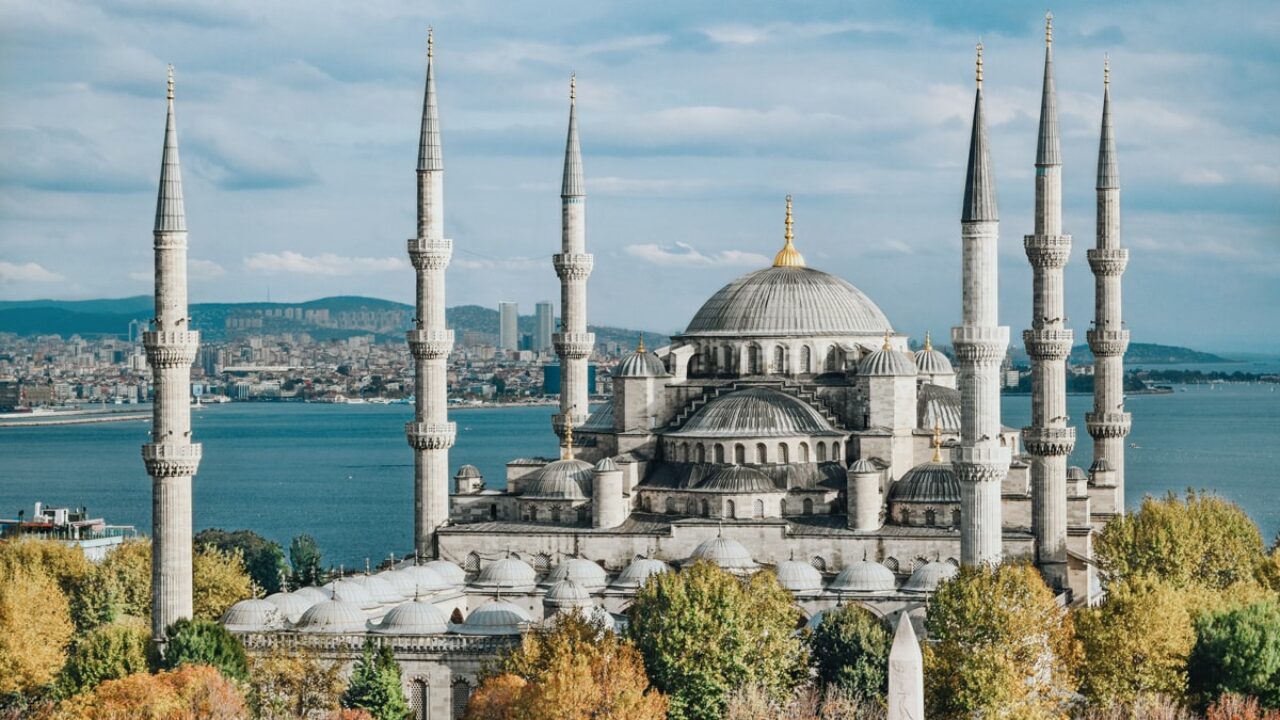 Gürbüz in the Vacation.

Gürbüz lives in Italy. Schools were in the holiday time. During this one-month holiday, He wanted to spend the holiday with his family at the Istanbul of Sultan Ahmet Mosque. He wanted to do preliminary preparation before going. The guide will be explaining everything but Gürbüz wanted to be ready previously. He heads out to the internet immediately. There was some question in his mind. Some of them were such as, when was it built? How many has it minarets? Who was it established, or for whom? Those questions were answered respectively on the internet; Sultan Ahmet Mosque was built between 1609 and 1617. The mosque is one of the five mosques with six minarets. It was build by I. Ahmet, Ottoman padishah for Mimar Sedefkar Mehmet Ağa. After searching for that information, he lay down on the bed and woke up at half-past six in the morning up. His family prepared. The information that he researched, was written on the paper and put in the pocket. The family got on the first train passing and head towards Istanbul. He began to search the paper to memorize the information that he researched yesterday. He looked at the jacket in front, but couldn’t find it. He turned upside the train down to find it. He went into the rooms. There was the last room, but it was locked. He rang the door and saw his paper in the hand of an old woman. The old woman was reading the paper, but it was the paper of Gürbüz. She liked the research a lot and even congratulated him. He got his paper and moved towards the cabin. He was excited. He had almost read the paper by prone down until Istanbul. They arrived in Istanbul in over twenty-four hours. The guide welcomed them and they had a delicious breakfast. They head towards the mosque from there. When Gürbuz went into the mosque, he was encountered with a big door and inlays. The inlays were drawing attention a lot. Explaining its inside is not necessary. Gürbüz and his mother were viewing the wall by sitting on the ground. All of the rumors and stories could be found in the big mosque. Now it was the turn of the guide. He started to explain. This mosque was built between 1609 and 1617. The reason why it was built is that Hagia Sophia became famous. More than twenty thousand Iznik tiles have been used. European nations call this mosque the "Blue Mosque". The reason why it is called the Blue Mosque is that the color blue is predominantly used in tiles. It is illuminated by more than two hundred glasses. The story of the mosque is; that Ahmet I wanted the mosque to be made of gold, but Sedefkar Mehmet Ağa misunderstood and built the mosque with six minarets instead of gold. The mosque has nearly a length of forty-five meters. After the guide finished his speech, Gürbüz and his family toured the mosque for another half hour, then left the guide and settled in a hotel in Istanbul. After staying in Istanbul for another fifteen days, the family head out Italy.