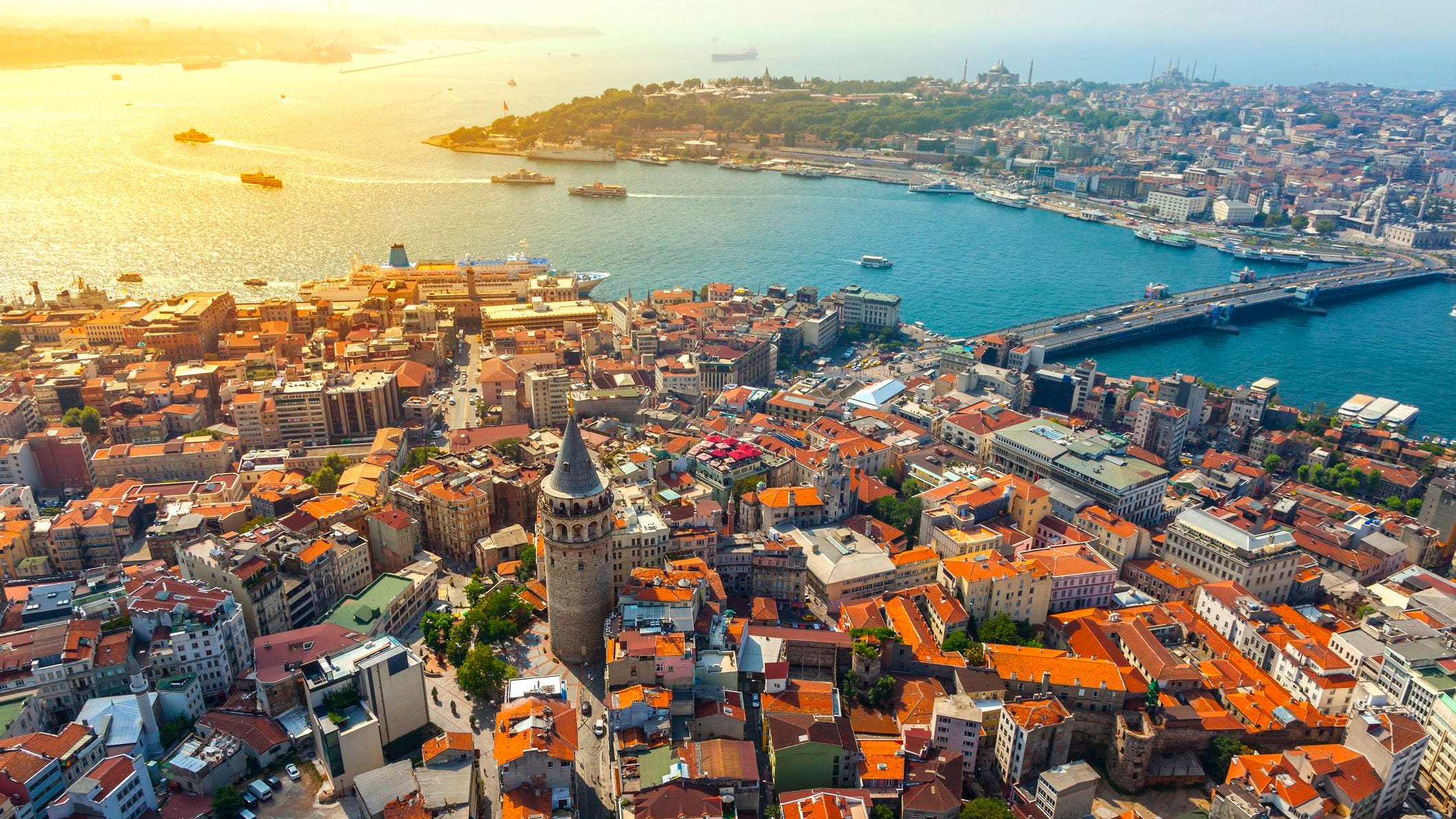 My friend Veli and Ali

The One Who Comes from the Hill

Stay for Sixty Step Away.

Do you ready to read the museum adventure of Mert who avoids his fear thanks to this nursery rhyme that his grandmother taught him when he was just scared?

-Mert, it is in your wardrobe.

-I found it thanks, mom.

-Yes Mert, what happened? Why is the reason that makes you hurry like that, my son?

-Why can’t it be. This is the day. It finally has come. I was looking forward to going to Sultan Ahmet, Hagia Sophia, Topkapı Palace, Galata Tower, and Air Force Museum.

-Ah! Mert, you made me scared, it will be a fascinating trip for you. Listen to your teachers well, and you should tell of what you learned there. It is very exciting…

Let's see our hero Mert, who is curious an adventurer and dreamer, what happened on the trip?

The first place was Topkapı Palace.

-Merve teacher, yes children, this is the Topkapı Palace. Topkapı Palace was started to build by Fatih Sultan Mehmet in 1460 after conquesting Istanbul, and it was completed in 1478.  The palace was built on a 700000 square meters on the Eastern Roma territory located in Sarayburnu at the edge of Istanbul peninsula, between the Bosphorus and the Golden Horn. Four hundred years of the empire, especially Fatih Sultan Mehmet, until Sultan Abdülmecid; Topkapı Palace which is the center of such as art, administration, and education, was achieved to be saved from the day made until the present day.

The next trip is Galata Tower, let's go!

The service bus stopped in front of the Galata Tower. As soon as Mert got out of the bus, he was fascinated by the view of Galata Tower.

They head towards the Sultan Ahmet by getting on the bus.

Mert and his classroom friends got out of the bus, they entered the Sultan Ahmet.

-Merve's teacher said: we all know are going to the Hagia Sophia. Let's come.

-Merve's teacher said: if you guys don't have any questions, we will be heading out to the last place called Air Force Museum.

-Merve teacher: Yes children, you are free to look around whatever place or plane you want.

Mert liked the airliner called Boeing 767 a lot, and he climbed onto the plane and sat on the cockpit side. He closed his eyes and began to time travel. He dreamed about what his teacher taught them. He spread his arms to the two sides. he was flying through the sky of Istanbul as if Hezarfen Çelebi is at his right as well as Sabiha Gökçen is at his left. While Mosques, palaces, and bosporus are panoramic as if padishahs and princes wave their hands to them. Mert’s heart was beating as though it wants to be away from the heart even though all of them are just a dream. He thought that it was time to go and opened his eyes. His voice was rebounding. His fear was rising when he screamed. At that moment, he got the nursery rhyme in his mind that his grandmother taught him.

- My friend Veli and Ali

The One Who Comes from the Hill

Stay for Sixty Step Away

He instantly replied to it again and again.

Mert opened his eyes in a cold sweat.

He embraced his teacher tightly

- Teacher: it is okay, we just arrived. All of your friends went to their families. Your mother is waiting for you. Be rest at the weekend well.

Mert went to his mother's side by running.

- Mother, it was an amazing trip, and I decided what I will be when I grew up.

- I am very happy about that, Mert. What will you be when you grew up?

-      A padishah. (His mother was kind of shocked and Mert laughs loudly.

Just kidding, I am going to be a pilot, mom