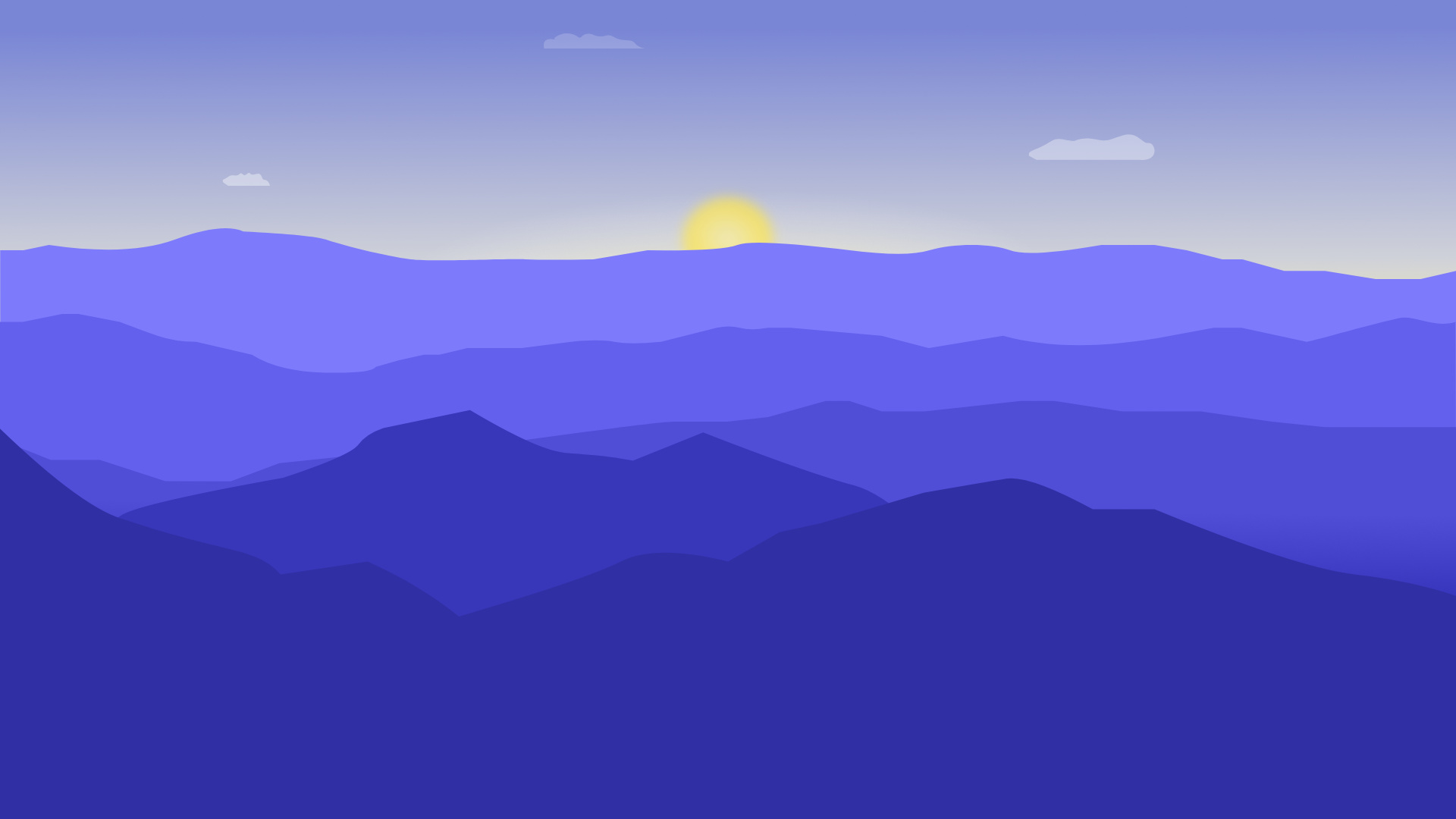 Once upon a time. There was a man and his name was Hezarfen Ahmet Çelebi. One day, Hezarfen saw the birds flying in the air and said that man should fly like birds. One day, while thinking again, someone knocked on the door. This person was Hezarfen's friend. His friend:

- What are you doing with Hezarfen?

He said, "I'm thinking. His friend:

- What do you think again? Hezarfen:

- Neeee! This is very dangerous.

Hezarfen did not take into account the words of his friend. He immediately took a pen and paper and designed two wings. While designing the wings, he said to his friend:

- While I was thinking about flying, I made a connection between man and bird. While designing the wings, I designed large wings that could lift the human body.

- No matter how much his friend told Hezarfen not to do this, Hezarfen paid no attention to any of them.

After designing the wings, he climbed to the Galata Tower and attached the huge wings to both his arms and threw himself down by flapping the wings from the Galata Tower. His name is written in gold letters in history as the first person to find flight.

Today, there are more technological products to fly. We can travel by many means of transportation such as airplanes and helicopters.