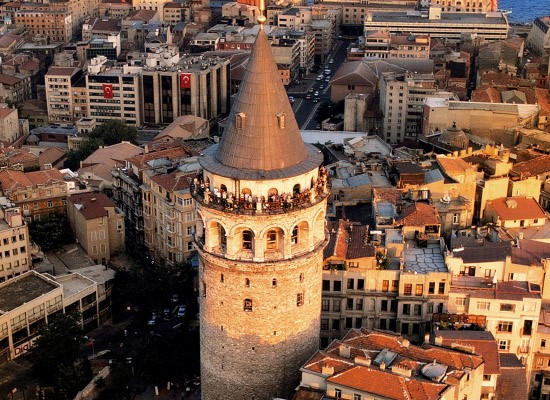 Today was April 8th. Finally, the half-holiday was coming after the 9 days and I will have more free time a lot. I have done my homework from the day that was given because I want my brain relieved for the future days. I was sitting at home on Saturday and I was bored a lot. While I was speaking with my best friend called Diren, I realized that he was bored too. The weather was very cool. We made an agreement to visit a historical place. We were going to visit the Galata Tower. We head out the way at 13:00.