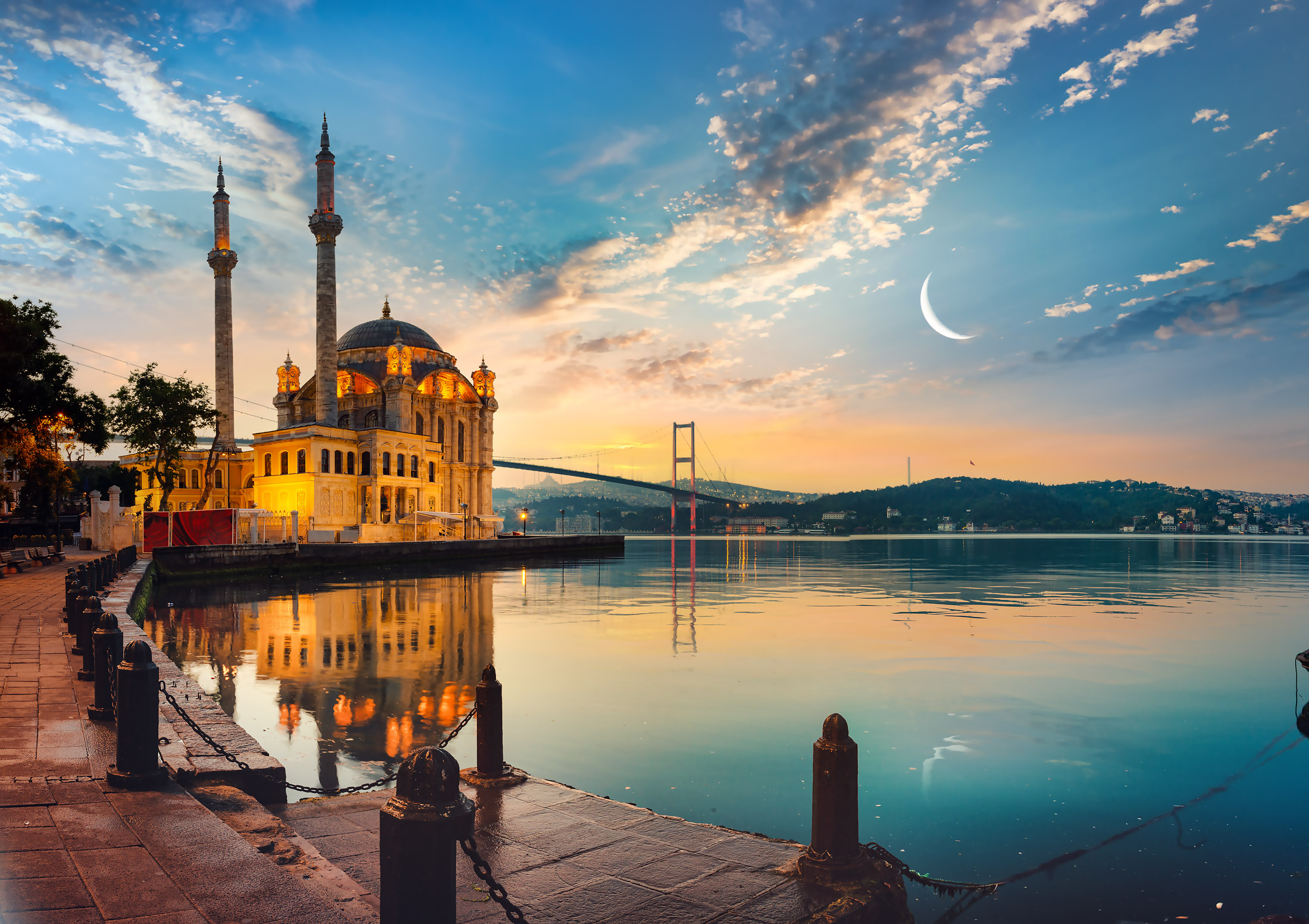 The Excitement of the Holiday - Ece Tuana Ekiz

The excitement of the Holiday

The parent of Zeynep told her that they are going to go on holiday, but they couldn’t say where it is. She was very happy to go on holiday and curious about where to go. Everyone wakes with the shining of the sun up and they have breakfast. Her father wants her to say which province she wanted to go to. Zeynep tells that she wants to go to Antalya and they head out the way with the whole family. They have a break and picnic along the way. They arrive at the hotel by singing folk songs, songs throughout the way. Zeynep was thrilled to be in the pool and made her way to the pool by putting her swimsuit on. Zeynep was swimming well and it drew Elena's attention too much. Elena meets with Zeynep and they have a conversation together. Elena says to Zeynep “ I love both Turkey and Turkish people a lot, could you mention them.” Zeynep says “ Turkish people are warm-blooded, hospitable, cheerful, and sympathetic. There are a lot of historical places to visit in Turkey” either the parents of Zeynep and Elena meet each other, and have a conversation a little bit. When the water gets dark, everyone goes to their room. In the morning, both Zeynep and Elena have breakfast with their families, and they meet at the children’s park. They both play hide and seek and many children attend to their game. They play hopscotch, and dodgeball, from ear to ear. The next day, either family has breakfast together and decides to prepare a trip to Turkey. Everyone goes to their room to make preparation for the journey of tomorrow. When the morning comes, they take the road. They were going

Ankara to visit the Anıtkabir. While Elena is walking around the museum, she was interested when she heard about the heroic deeds of the Atatürk. They were taking the road to Istanbul to visit after finishing the trip to Ankara. First, they went to Eyüp Sultan to visit the tomb. After Eyüp Sultan, they went to the Hagia Sophia Mosque. Hagia Sophia was more interesting for everyone because it was tremendous and smelling history. They went to the Topkapı Palace from there. Afterward, they visited the Basilica Cistern. After the Basilica Cistern, they went to Eminönü to eat fish and bread. They wandered the Spice Bazaar, which is famous for its spices. The two of them were very happy as they had a good day. They made plans to have breakfast together for tomorrow and continue the trip from where they left off. While they are having breakfast together, Zeynep and Elena, taking a pen and paper make a list of the places where they want to visit. First to go to Balat Red Church, Galata Tower, Beyoğlu, Yıldız Park, Dolmabahçe Palace, and finally to the Islands. After the list was prepared, they set out. They visit the Balat Red Church, then climb the Galata Tower, they look at Istanbul as panoramic. They are fond of Istanbul as always. After touring Beyoğlu, they go to Beşiktaş Yıldız Park. They walk around Dolmabahçe Palace. They take the ferry to spend the night of that day in the Islands. They throw bagels at the seagulls. Even though they had traveled so many places, they could not think of their tiredness from happiness. After arriving on the islands, they went to the hostel. They met at the restaurant for dinner. They drank Turkish coffee and ate Turkish delight while they were eating with having a conversation. Everyone went to sleep to relieve the tiredness of the day. In the morning, they got on the phaeton, made a bicycle tour, and farewell to the island. Zeynep and her family went to the airport to see Elena off. They took pictures together before the plane took off. They said goodbye and left. Zeynep copied the last photo they took and sent it to Elena with the letter. Although both grew up, their unending friendship continued for years.