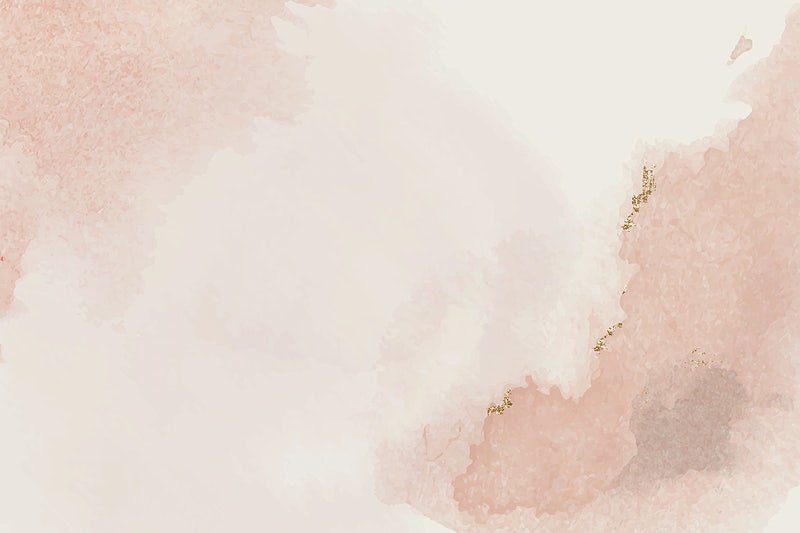 Once upon a time, In one of the countries, there was a big and noisy city. The city was so noisy that speaking of people to each other was impossible, so people in the city had to scream at each other so that they can hear themselves. When they increased their voice, the city was covered with more noise than it was, hence they once again increased their voice more, but people began to increase their voice again because of the full of noise that prevents not to hear each other in the city. Animals didn’t live in the city anymore. Cats, dogs, birds, chickens, roosters, and chicks had left the city because they could not stand the noise. One day, “an old circus”, which is full of giraffes, lions, birds, and an elephant, came to the city. Children were excited after seeing the circus. They thought of the animals as toys because they haven’t ever seen a real animal in their life. They only know them from the images in the books or cartoon films, and toys. Late afternoon, everyone run over the circus excitedly. The first show was extraordinary. A fat elephant was walking on a thin line, and he was throwing a big ball into the air and grabbing it with his tremendous trunk. Everyone was amazed by Mambo, but in the end, the lovely elephant had a sickness that nobody knows:

Mambo was a sleepwalker. When everybody fell asleep, he slept too, but then he began to move by straightening from his sleep. That day, it happened. In the morning, people came across a weird view. The sleepwalker Mambo was walking in a grand building. Everyone started to scream in panic, but the owner of the circus was appeared out of nowhere and made them shut up by telling “Şşşş… please,” “Mambo is a sleepwalker. If he wakes up instantly, he might fall down by surprise.” The townsman loving him kept silent. They shut up screaming at each other and left to honk when they got into the car. They encountered the same process the next days. They started not to speak loudly and walk on their tiptoe or ride a bicycle so that “Mambo couldn’t wake up.” They realized a reality that they haven't been aware of until then. As long as they spoke to each other with the lower sound, they could hear each other well. this matter made Mambo very upset. He messed up the order of the city! While he was going to a doctor, he wanted him to treat his sleepwalk. The doctor had examined him for hours and decided to give him a big sleeping pill. He said “ don't worry” and “when you take this pill in, you won't have the energy to walk around.” The next morning, the pill took the effect. When people woke up, they searched the Mambo on the building

unnecessarily. “ No longer, we can make more noise than ever!” In a short time, the city was covered with the old noise and they came to the noisy life back, but the townsmen were not satisfied with this case. Everyone was getting screamed and screaming, honking, no one understood what they heard. They missed the sleepwalker elephant Mambo, jumping over the roof from the roof. Finally, they went to the Mambo by gathering a bunch of wildflowers and wanted him to save the city from the noise. The amiable elephant's mind was mingled a lot. They said that “you taught us the meaning of life by living silently.” “ We please you to be a sleepwalker again and walk over the buildings. We will speak silently not to wake you up or walk on our tiptoe or ride a bicycle.” Mambo understood what they wished, but unfortunately, the circus had to leave the city tomorrow. The next morning, while either Mambo or the circus were moving to another city, the townsmen saw the Mambo at the top of the building and became very happy. They did their best not to wake him up. In fact, Mambo, who is at the top of the building, was not him, but his sculpture. At this point, Mambo was telling his friend: “ If the whole cities are noisy like that, I am afraid that they will have to put my sculpture there.”